If you are looking for information on how to reset dashboard lights in the Chrysler 200 then you have come to the right place.

On this page you can find guides that cover model years 2010 through to 2017 and 3 different types of lights that can be reset.

If your Chrysler 200 has a tire pressure monitoring system fitted then you may find the warning light appearing on the dashboard.

These instructions will vary year to year in the Chrysler 200, so to get started choose your appropriate year from the list below:

At some point your Chrysler 200 will request that you change the oil using a prompt on the display in the dashboard.

To manually reset the oil maintenance warning in the Chrysler 200 you can follow the guides linked to below, first choose the relevant model year:

The ABS in your Chrysler 200 could fail for a variety of reasons, some of which you can easily fix yourself. 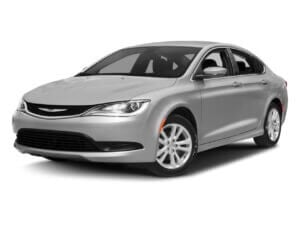 The Chrysler 200 is a midsize car that was sold by the American car manufacturer between 2011 and 2017. During its time on the market, Chrysler released two generations of the model.

Over these generations, two layouts were released. These were a 4-door sedan and a 2-door convertible version.

The 200 owes both its nameplate and some of its mechanical features to two other Chrysler offerings. The first debut of the name was with the unveiling of the hybrid 200C at the 2009 North American International Auto Show. It is also essentially a restyled version of its predecessor, the Chrysler Sebring, which means it has a huge number of similarities with this model as well.

Both generations of the 200 featured a front engine that drove a front-wheel drivetrain. There was also an all-wheel drive option exclusive to the second generation.

Other similar models in the class include the Dodge Dart, Chevrolet Malibu, Hyundai Elantra, and Nissan Altima.

The model was offered with four trim levels, which consisted of the base LX, Limited, S, and C.

Different powertrains for these trim levels consisted of a 2.4 L inline-4 and a 3.6 L V6, both of which were petrol engines. Chrysler never released a diesel variant.

The model was discontinued in 2017 for a number of reasons including criticism and the increasing popularity of the SUV class. 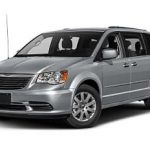 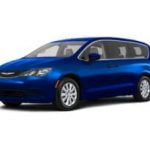 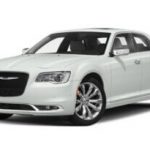